American Harry Truman|Man of the...
◀ Back to: Auctions 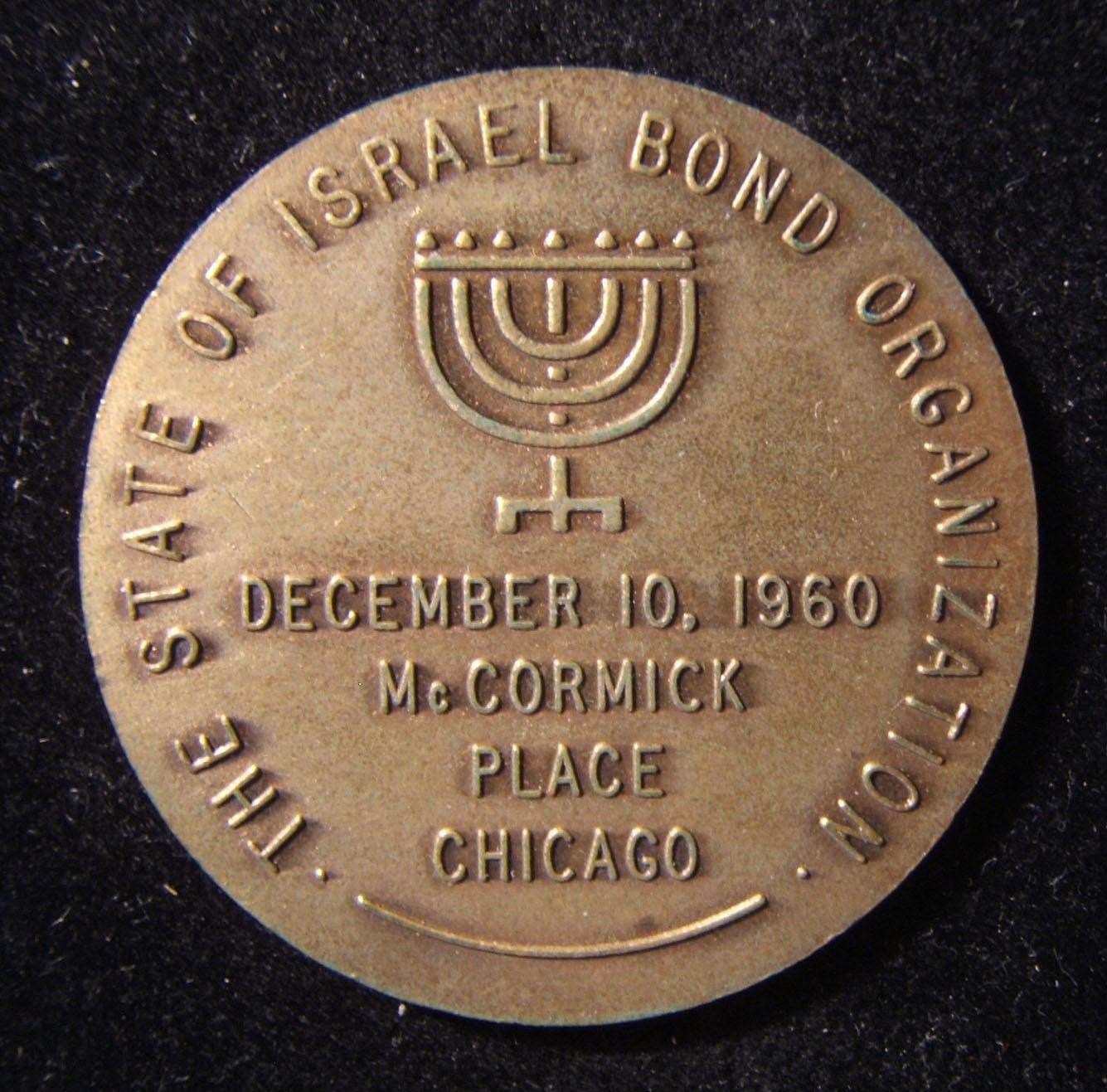 Hover to Zoom, Click to Enlarge
Ask a question about this product
Log-in to Bid
Description
US: "Harry S. Truman | Man of the Century" token issued by the Israel Bonds Organization commemorating a fundraising event in Chicago, 10 Dec. 1960; with most of the original finish still intact; size: 41.25mm; weight: 19.2g. The former US President, who recognized Israel's statehood in 1948, was the special guest of the Bonds Organization 1960 drive at its inaugural conference in Miami in February of that year.