Australian-Tasmanian/Van Diemen's Land...
◀ Back to: Auctions 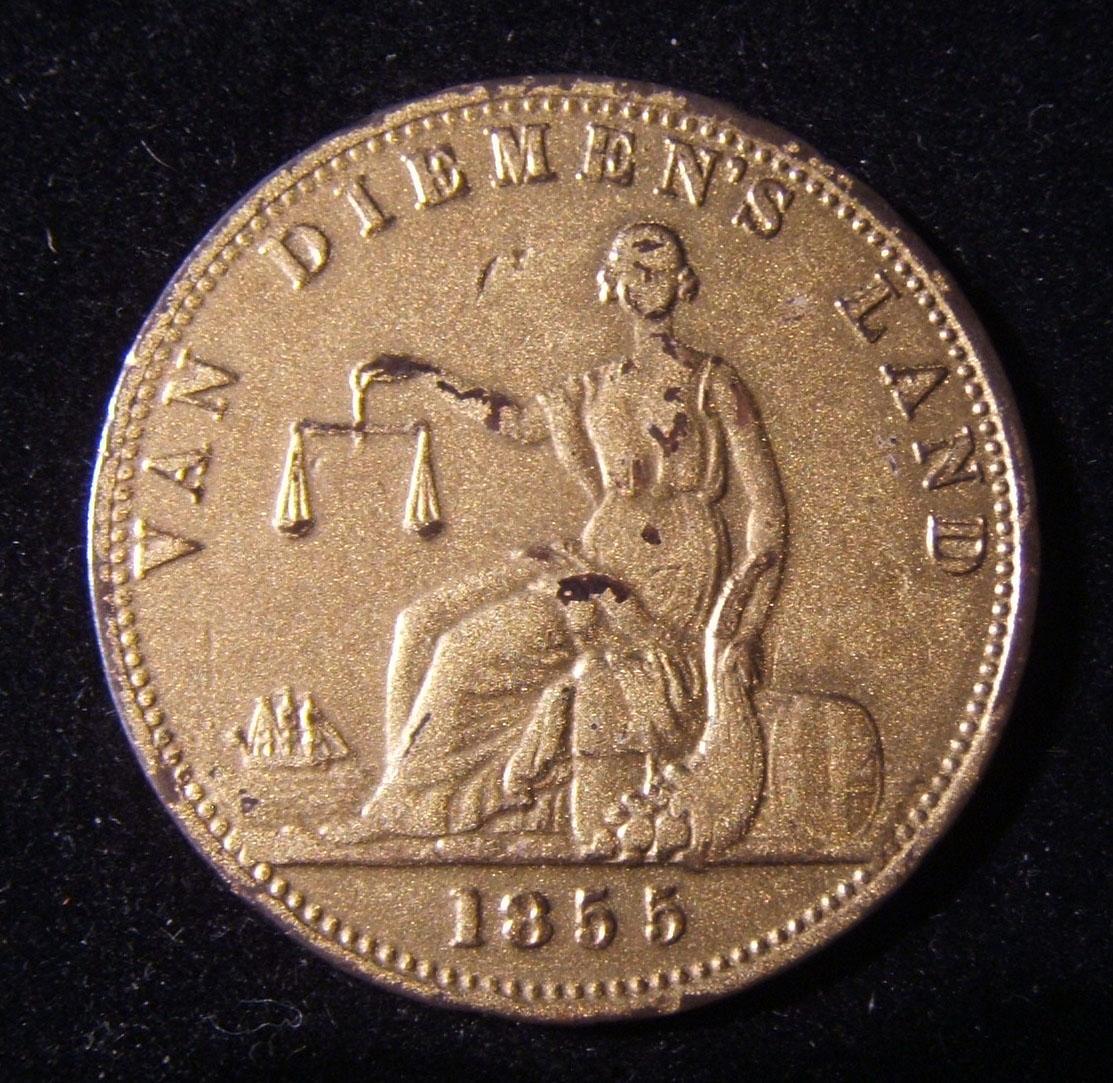