Collaborationist Vichyite Milice...
◀ Back to: Auctions 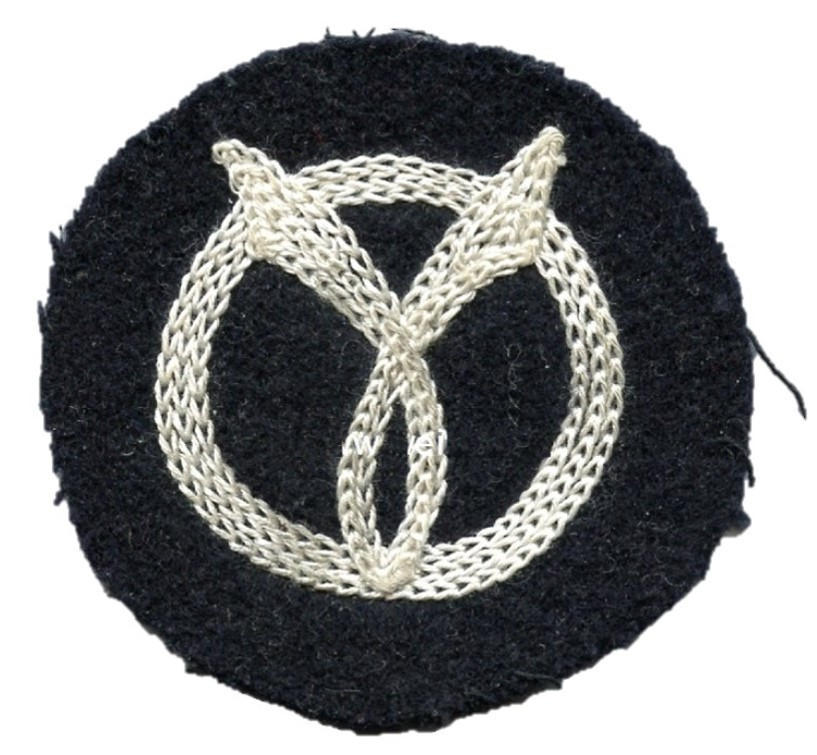 Hover to Zoom, Click to Enlarge
Ask a question about this product
Log-in to Bid
Description
Embroidered beret cloth emblem patch of the collaborationist Vichy French 'Milice française' militia, c. 1943-45; 50 x 48mm. A piece of militaria belonging to a unique paramilitary force which embodied - militarily and politically - the tight-rope intricacies of the Vichyite political agenda/ideology-in-the-making, of national rejuvination following the defeat of France in 1940, anti-liberalism, French Nationalism, collaboration with Germany (but general neutrality in the War) - and anti-Semitism. Formed in 1943, the Germans initially kept the force starved of weaponry in spite of its domestic armed responsibilities; it wore the French beret although this headwear was banned by the Germans in annexed Alsace-Lorraine. The Milice was the regime's main armed protector, fighting against the French resistance and also took part in the round-up of Jews during the Holocaust. The 'Gamma' symbol employed by the organization symbolized rejuvination and strength; here this symbol was worn by the permanent standing 'Franc Garde' armed force of the militia - both on its tunic and on its beret. A rare emblem of a highly unusual collaborationist organization, some of whose members went on to join the Waffen-SS and even fought in the Battle of Berlin.