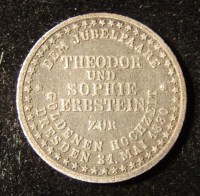 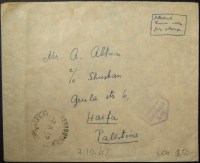 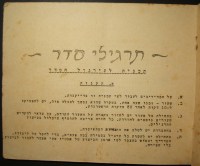 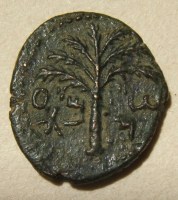 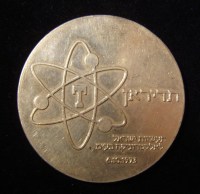 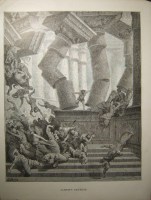 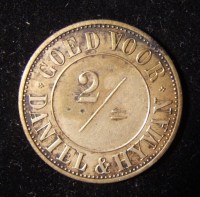 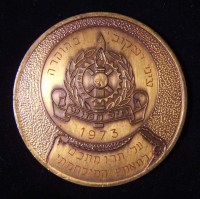 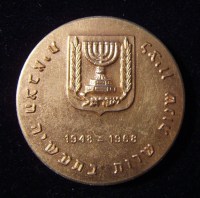 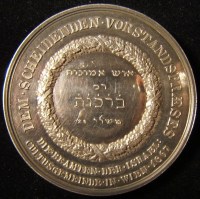 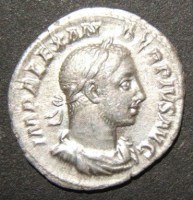 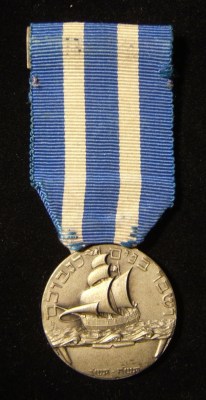 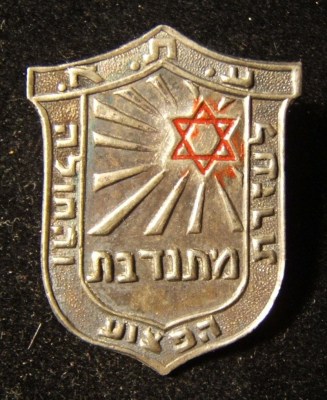 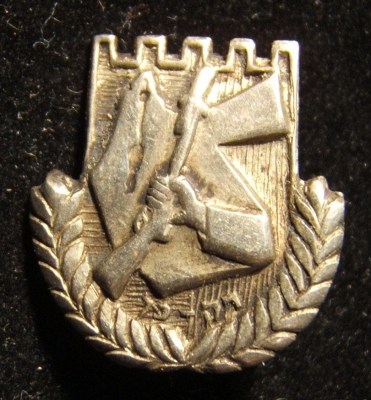 Eretz Israeli Zionist underground IZL Irgun-Etzel member's pin, c. 1940s
67470491
Palestine/Yishuv: Irgun-Etzel member's pin, circa. 1940s; not maker-marked (emblem designed by Lili (Ayala) Strassman-Lubinsky, 1938); size: 18 x 20mm; weight: 2.15g. The pin depicts the organization's emblem of an outstretched arm holding a rifle against a map of 'Greater Israel', set against a design of the crenelated battlements of the Old City of Jerusalem, with leaf spray at base and the Etzel's motto "Only Thus" (Hebrew 'Rak Kach') in exergue. Scalloped back with safety-pin attached. Nicely manufactured. 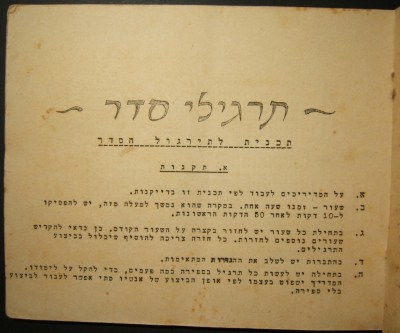 Hebrew Revolt/Independence War era Irgun/Etzel military Parade training manual
66570497
Hebrew Revolt/War of Independence era Irgun/Etzel military training manual "Parade Drill Exercises", circa. 1946-48; 36 pages + thick paper cover, stapled together. Three page table of content; 14 chapters, most with sub-sections. Mimeographed pages with simple, basic illustrations; in the anonymous/unattributed style of the Etzel's training manuals. This one is not dedicated to one of its fallen (using his alias) on the inside page.