Book: 'Norway Revolts Against the Nazis' by Jacob Worm-Muller, 1941
Book: 'Norge i Fest' ('Norway Celebrates') liberation commemoration, 1945Book: 'The Military Strength of the Powers' by Max Werner, 1939
Back to: Israeli & Jewish Militaria

Price
Sales price $12.00
Ask a question about this product

"Norway Revolts Against the Nazis", book by Jacob Worm-Muller; published by Lindsay Drummond, London, 1941. First edition. Part of the "Europe Under the Nazis" series of publications, the book recounts the events surrounding the German invasion of Norway, the subsequent occupation and Norway's internal and external resistance forces; with an appendix of relevant documents and 14 photographs. Written by a former professor of history at Oslo University, the book captures Norway's plight just a few months before Vidkun Quisling's ascention to power and so just before the beginning of collaborationists' domination of the country. 152 pages. In excellent condition with light edge wear to the blue hardback cover. 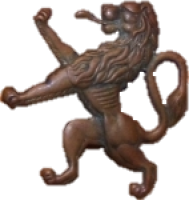 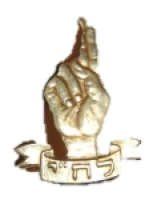 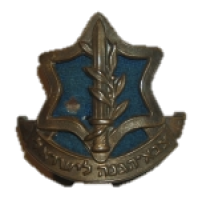