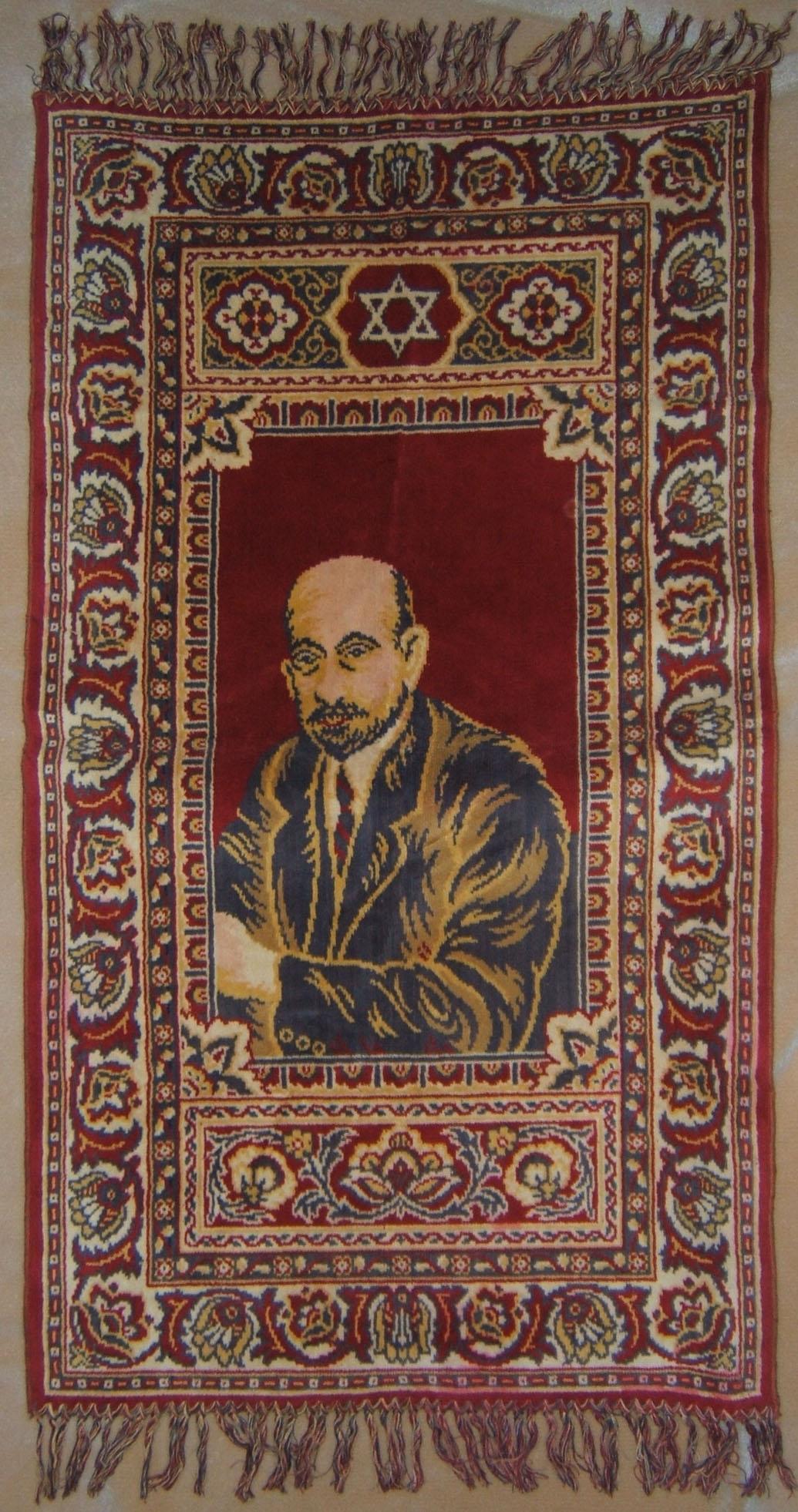 Price
Sales price $500.00
Ask a question about this product

Chaim Weizmann (facing left), circa. 1917-1920/31; machine pile weave made in Jerusalem by the Alliance Israelite Universelle School; size, circa. 57cm x 107cm.Weizmann became president of the British Zionist Federation in 1917, working with foreign secretary Arthur Balfour to obtain from the British Government the landmark "Balfour Declaration", which decreed that the British government viewed favorably the establishment of a Jewish national home in Palestine for the Jewish people.Weizmann subsequently became president of the World Zionist Organization from 1920 until 1931, during which time he oversaw key events in the local Jewish community of Palestine, including the creation of the Jewish Battalions (1917) and the founding of the Hebrew University in Jerusalem (1918). The carpet may be from as early as 1917-1920 given Weizmann's young appearance at that time (see photograph for reference); Felton-14. 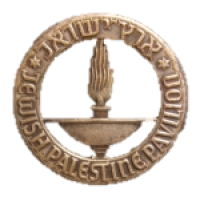 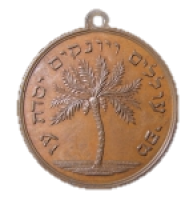 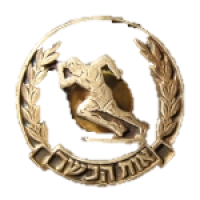